Monaghan, P.C. is committed to delivering the highest quality legal services to our clients in a timely and cost-effective manner. We strive to personally interact with our clients during all phases of the representation to keep you informed of our progress, potential issues and special considerations, and ensure that our representation meets your goals and expectations. Our client commitment is to leverage our subject matter expertise and understanding of your legal needs to provide the right advice to you. Whether it is answering a difficult question or planning, pursuing or defending a contested claim, the lawyers at Monaghan, P.C. can be trusted to provide you with the best representation. Our goal is to meet your goals, because at the Monaghan firm, client results matter.

Peter J. Monaghan opened his law office upon his admission to the State Bar of Michigan in June 1902. In 1906, he was joined by his cousin George F. Monaghan and thereafter the firm practiced under the name Monaghan & Monaghan. The beginning of the twentieth century in Detroit was an entrepreneurial era of growth and innovation. The Monaghan law firm became well established in the Detroit business and legal community. The firm added partners in 1917 and has continued in practice, without interruption, for more than a century. In 1971, Monaghan P.C. became a professional corporation. The firm moved to Bloomfield Hills, Michigan in 1978.

Throughout the firm’s history, we have established unparalleled commitment to client service and producing results for our clients. This standard of excellence has been integrated into the ideals and training of each generation of dedicated Monaghan attorneys, which have included such notable names as United States Supreme Court Justice Frank Murphy and U.S. Senator Phillip Hart. The Monaghan attorneys continue this tradition of excellence in representing individuals, institutions, governmental entities, and businesses throughout Michigan.

Monaghan, P.C. is committed to establishing long term client relationships based upon providing our clients with outstanding service and representation so that together we can make important contributions to our businesses, institutions, and communities. 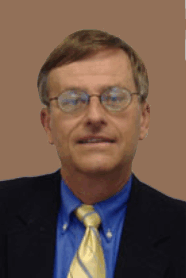 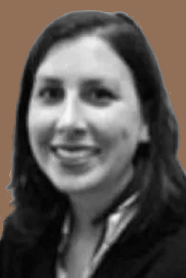 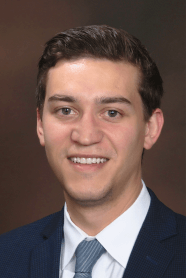 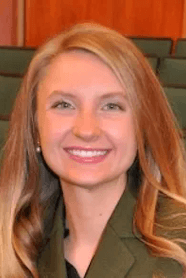 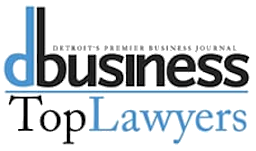 We are here to help you with law questions

At Monaghan, P.C., in Bloomfield Hills, Michigan, our attorneys focus on the interests of our clients so that we obtain the best results for them. We take pride in offering skilled legal counsel so that our clients are confident and well-informed about their legal decisions. Our law firm is built on an unwavering commitment to professional ethics, personal service, and results. We are committed to providing the best and most practical level of service to each valued client. Our experienced litigators use planning and litigation avoidance as an important part of our service. When necessary, we try cases through judgment and appeal. At every opportunity, we offer practical solutions to our clients by applying the right combination of creativity, innovation, and commitment.

Please use the form below to contact Susan M. Strunk.

Please use the form below to contact Michael G. Stevens.

Please use the form below to contact Tracy L. Miller. 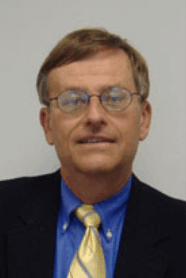 Please use the form below to contact Ronald J. Zadora.

Please use the form below to contact Thomas J. McCarthy.

Please use the form below to contact Thomas J. McCarthy.

Send us a message

Let us help you

Send us a message

Call Us with Your Inquiries
or
Email
Contact Us